Duke Ellington & Johnny Hodges Side By Side 200g 45rpm 2LP 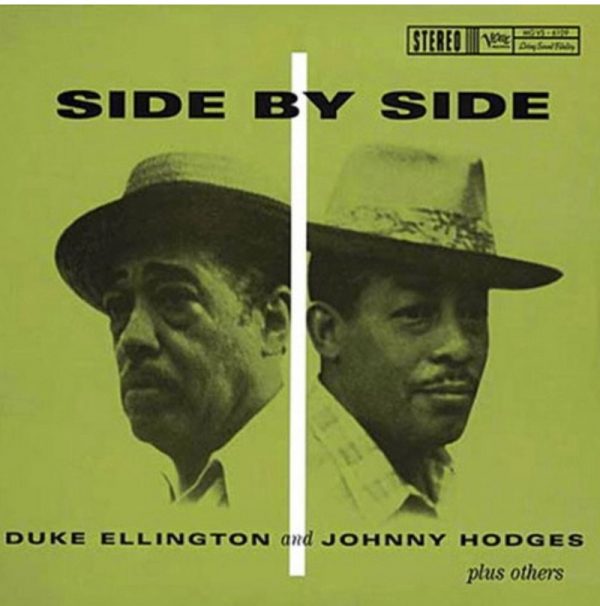 Duke Ellington & Johnny Hodges Side By Side 200g 45rpm 2LP

«…[T]hese are all truly classic Verve titles that you simply don’t want to miss…most importantly, the sound of these reissues is nothing short of astounding. Particularly the early Billie and Ella mono records are incredible treasures of sonic beauty. I’d definitely ask Santa for the whole set, or, if you want to cherry pick, the most classic titles. Whatever you decide, you owe yourself at least a half dozen!» Winner of a 2012 Positive Feedback Online Writers’ Choice Award – Danny Kaey, Positive Feedback Online, November/December 2011

When Norman Granz signed Johnny Hodges to a recording contract in 1951, it was a prelude to Hodges’s leaving the Duke Ellington orchestra to lead his own small band. Four years later Hodges was back in the Ellington fold, but he continued to record for Granz under his own name. Side by Side, recorded in 1958 and 1959, is a throwback to the small-group sessions Ellington recorded with Hodges and other members of his orchestra in the Thirties, but with a couple of important differences: the absence of Ellington himself on several cuts (with Billy Strayhorn taking over at the piano), and the presence of such notable non-Ellingtonians as drummer Jo Jones and trumpeters Roy Eldridge and Harry «Sweets» Edison. 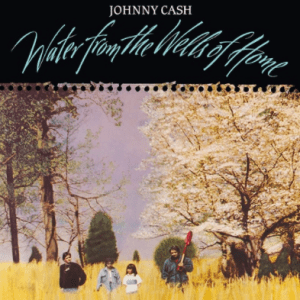 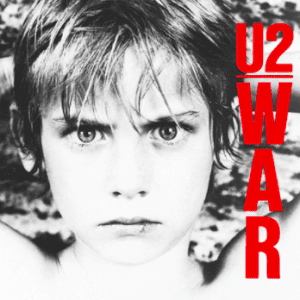 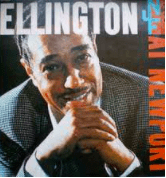