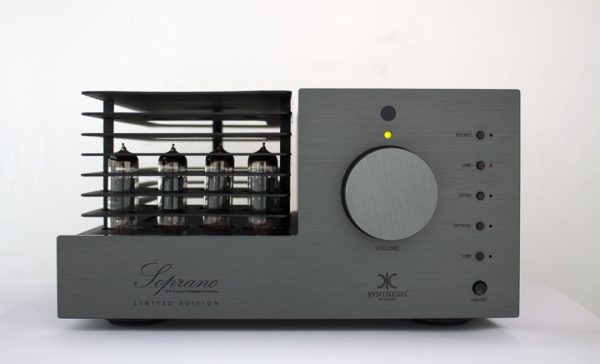 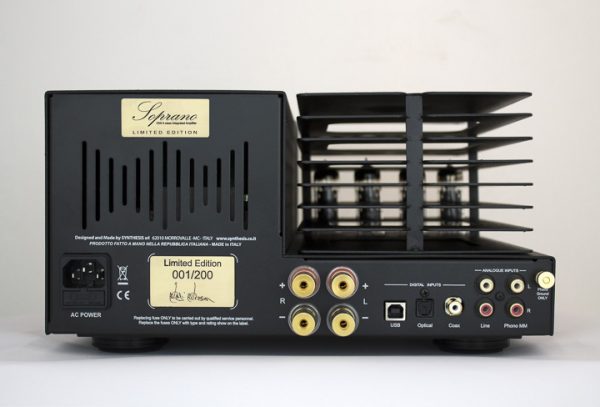 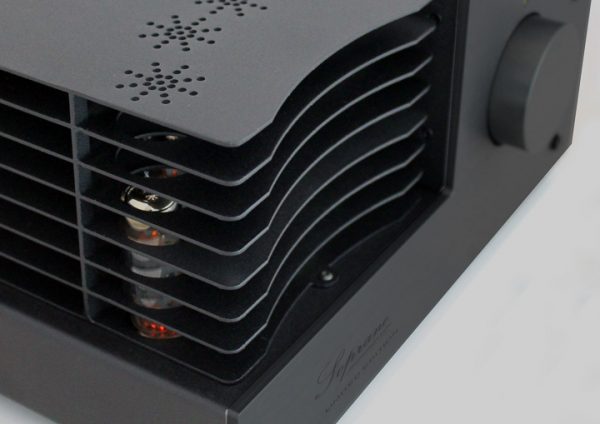 Integrado a tubos Limited Edition made in Italy

The four EL84s sit to the left of the front panel, glowing away nicely, but kept from prying fingers by a horizontally-vaned, black powder-coated protector/heatsink that runs the length of the amp (it’s removed with two small Allen bolts, but actually looks good in situ). Controls are limited to five small push-buttons (with accompanying LEDs) for channel selection, and a larger push-button for power, plus a remote eye and a larger power LED above the remote control. The whole unit is narrower than most modern audio and, combining that with the titanium front fascia of the LE, gives the Soprano a timeless and classy appearance, akin to classic Quad valve devices of the 1950s.

Affordable valve audio equipment is usually dismissed with a flourish by the cognoscenti for being either badge-engineered off-the-shelf Far Eastern products, or ‘designed in Europe, built in a sweatshop’ designs. Aside from the somewhat banal nature of this gripe (especially when it arrives typed on a laptop or smartphone designed in the US and built in Asia), it’s simply not true here. Every single piece of the Synthesis range is designed and built in Italy. Not ‘assembled’… built. Managing to build both up to a standard and down to a price is difficult and admirable, but it’s something that Synthesis does well, and the Soprano LE is the result. In fact, were it not for the very slightly clunky feel of the push-buttons, the light touch to the volume knob, and a remote control that is functional but lacks the ‘blunt instrument’ heft of the big-boys in the audio world, you’d put the Synthesis Soprano SE close to £3,500 or £4,000. 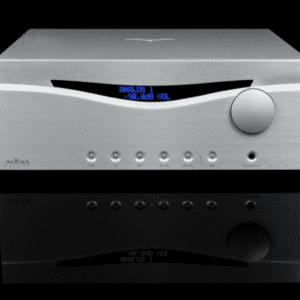 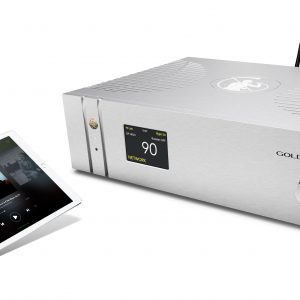 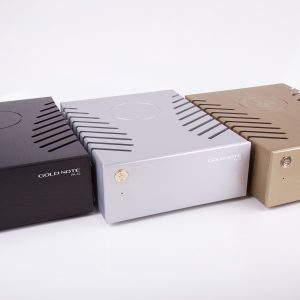 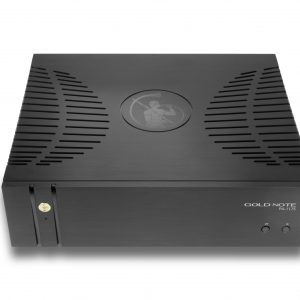