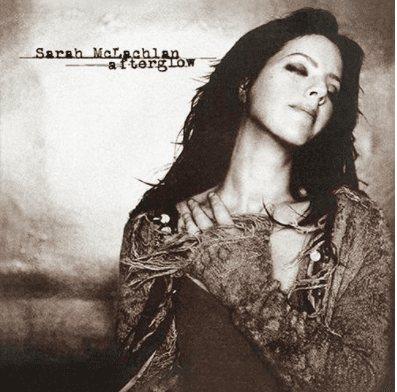 The Analogue Productions/QRP pressing reissue treatment delivers sonics and luxury packaging second to none for discerning collectors. Now three titles by Canadian songstress Sarah McLachlan have been given this premier makeover and you reap the benefits: Solace, Mirrorball and Afterglow.

Afterglow is the fifth studio album by Canadian singer-songwriter Sarah McLachlan. Released on November 4, 2003 on Arista Records in the United States, it was her first album of new material in six years, after the success of Surfacing and the Lilith Fair festival. Following those successes, McLachlan took a few years furlough to start a family with her then-husband and drummer, Ashwin Sood.

Afterglow is firmly within the McLachlan signature sound–a softly tuneful, mildly atmospheric blend of classic singer/songwriter style and a touch of vaguely dreamy alternative pop, all shined and immaculately produced by Pierre Marchand. The album is the first collection of songs she wrote entirely on piano, not guitar, which ultimately doesn’t make much of a difference to the overall feel and effect of the album, which perfectly dovetails with Surfacing. In other words, after a prolonged absence, Sarah McLachlan re-emerges with a record that could have followed Surfacing by six months, not years.