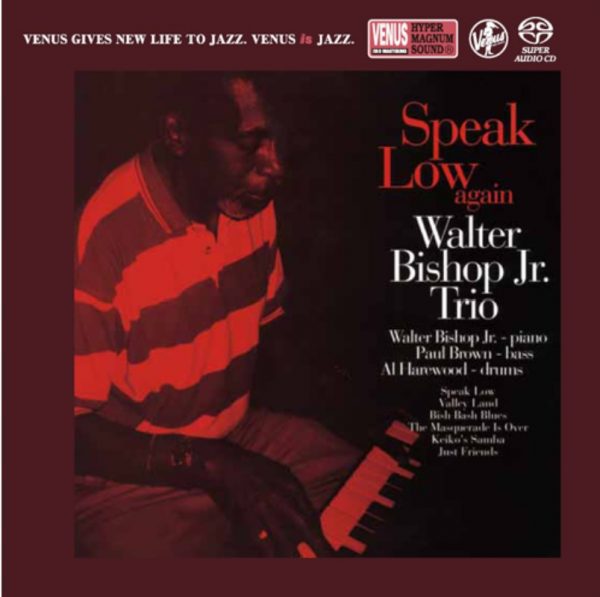 This Single-Layer SACD can only be played on a Super Audio CD Player!

Born in New York City to a composer father, Jazz pianist Walter Bishop Jr.’s childhood friends included future jazz musicians Kenny Drew, Sonny Rollins, and Art Taylor. Brought up in Harlem, he left high school to play in dance bands in the area, and later became part of drummer Art Blakey’s Messengers. Bishop developed his bebop playing in part by playing in jam sessions at Minton’s Playhouse. He recorded with Milt Jackson and Stan Getz in 1949, then played with Charlie Parker (195154), Oscar Pettiford, Kai Winding, and Miles Davis (195153). In 1956, he recorded with Hank Mobley. In the early 1960s he also led his own trio with Jimmy Garrison and G. T. Hogan. His debut recording as a leader was in 1961 with Speak Low.

«This is one of the last sessions by Walter Bishop, Jr. prior to his death in 1998. The veteran bop pianist is in great form on this trio date with bassist Paul Brown and drummer Al Harewood, which mixes standards, bop classics, and several originals. Bishop’s jaunty approach to ‘Yardbird Suite’ is a gem, while his lush treatment of ‘The Masquerade Is Over’ finds the rhythm section staying softly in the background. He revisits ‘Speak Low,’ a centerpiece of his first date as a leader some 32 years earlier, playfully detouring into Billy Strayhorn’s ‘Rain Check’ and leaving room for a few drum breaks by Harewood. His ‘Valley Land’ is an intense mid-tempo samba, while ‘Keiko’s Samba’ kicks into a higher gear. This Japanese CD on the Venus label is worth seeking.» – AllMusic

Features:
 Super Audio CD
 SACD Stereo SACD Layer
 This Single-Layer SACD can only be played on a Super Audio CD Player! It will NOT play on conventional CD Players!
 Made in Japan 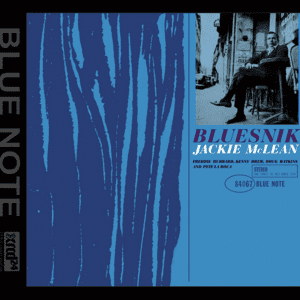 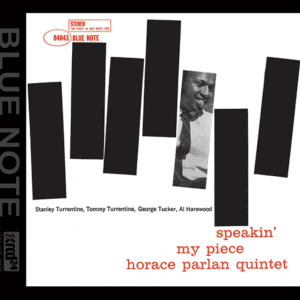 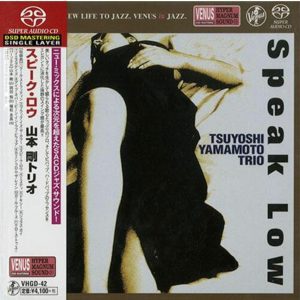 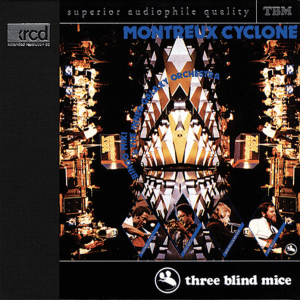