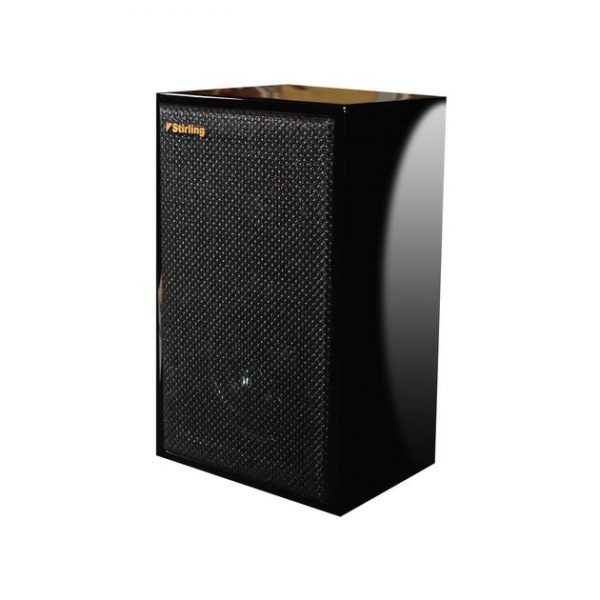 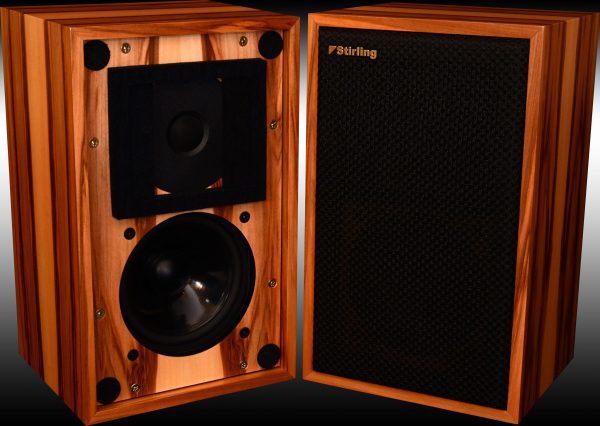 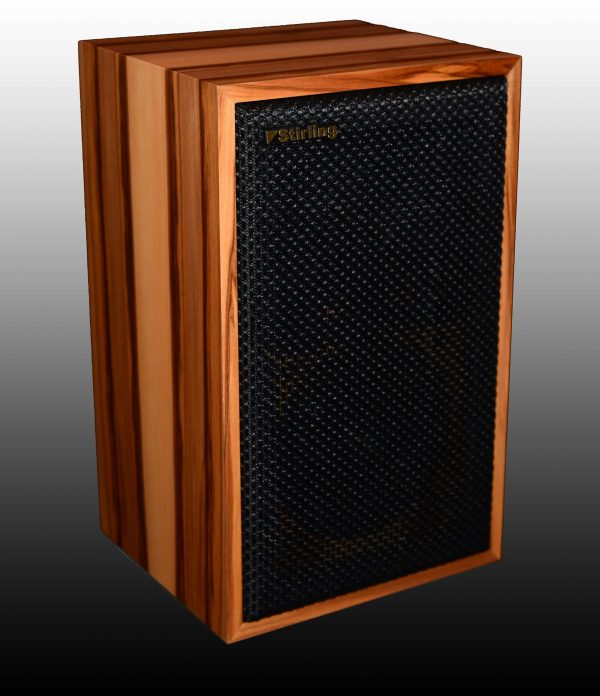 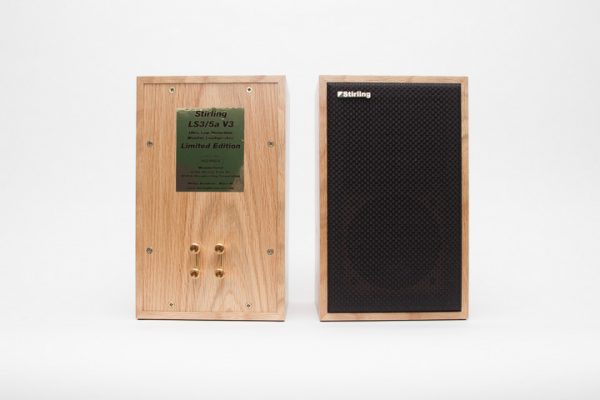 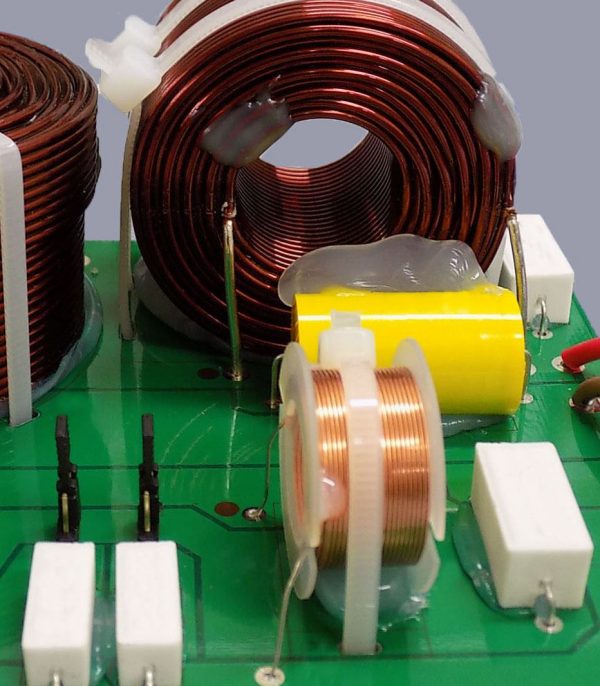 The new crossover, designed by Derek Hughes, is considerably larger, being just 16mm smaller all-round than the front baffle, and incorporates much larger components including closely matched air-cored inductors to remove the saturation experienced with ferrite or iron cores. The crossover is mounted on the rear panel, as for the Kingswood Warren prototype versions, to further decrease distortion.

Due to the higher cost of the new crossover, the Stirling Broadcast LS3/5a V2 will remain available for those situations were ultimate transparency is not required. 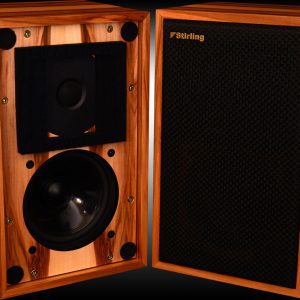 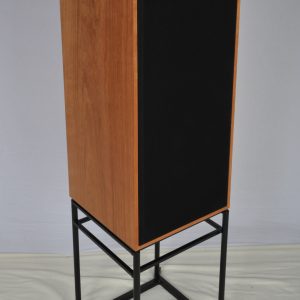