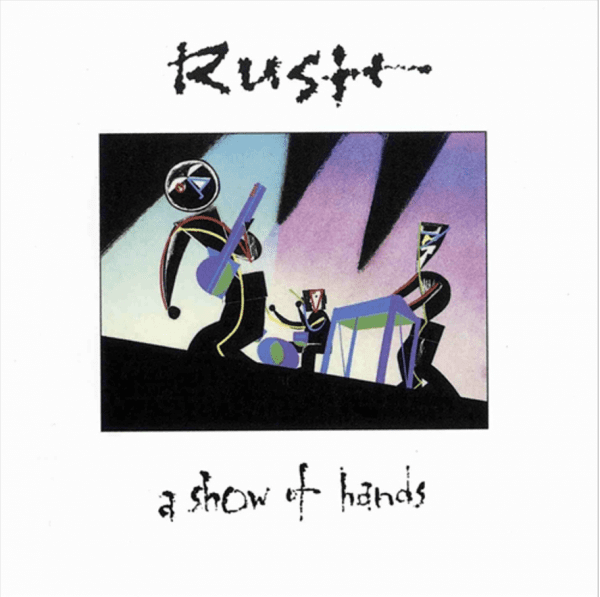 Throughout the years 2014 and 2015, Rush celebrate their 40th anniversary with vinyl reissues of albums from their Mercury era.

A Show of Hands was released in 1989. The band released a video of the same name, originally released on VHS and laserdisc, the same year. DVD versions were later released in 2006 and 2007. The album was recorded in Birmingham (UK), New Orleans, Phoenix, and San Diego during the 1988 Hold Your Fire tour as well as in the Meadowlands (East Rutherford, NJ) during the 1986 Power Windows tour.

It was during this era that Jim Burgess of Saved By Technology convinced Geddy that the complexities of a Rush studio recording could be recreated live. Offstage, someone set up the samples for the songs, but Geddy would trigger them himself.

«The inspired A Show of Hands is an excellent snapshot of Rush in concert during the mid- to late ’80s.» -Greg Prato, allmusic.com 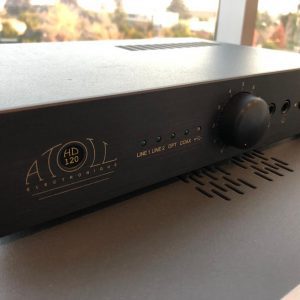 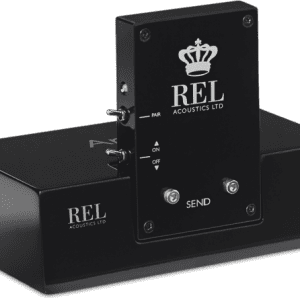 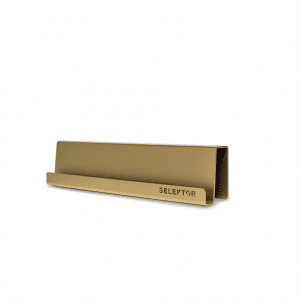 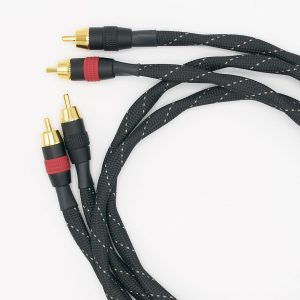