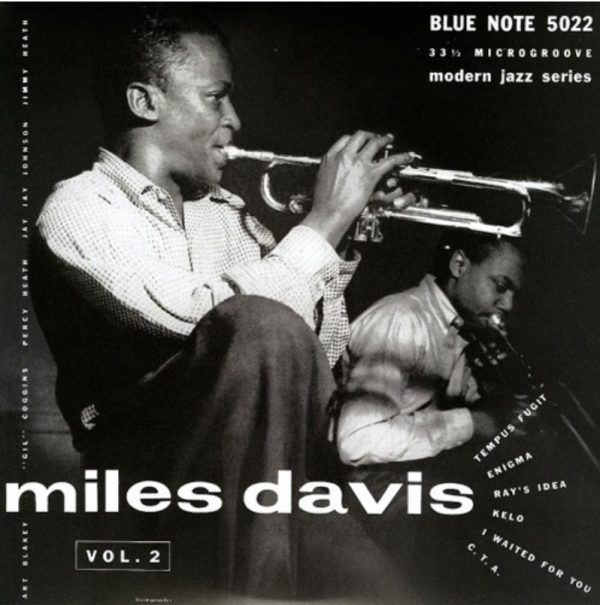 Miles Davis Volume 2 is the title of a Miles Davis album released by Blue Note Records. The original ten inch LP contained music from Davis’ second session for Blue Note, recorded April 20, 1953. Davis was joined by artists such as Jimmy Heath, Art Blakey, and Percy Heath for the session. The recording was made at a point in Davis’ life when he was struggling with heroin addiction. In his autobiography, Davis states that the song title «C.T.A.» was named after Heath’s girlfriend Connie Theresa Ann.