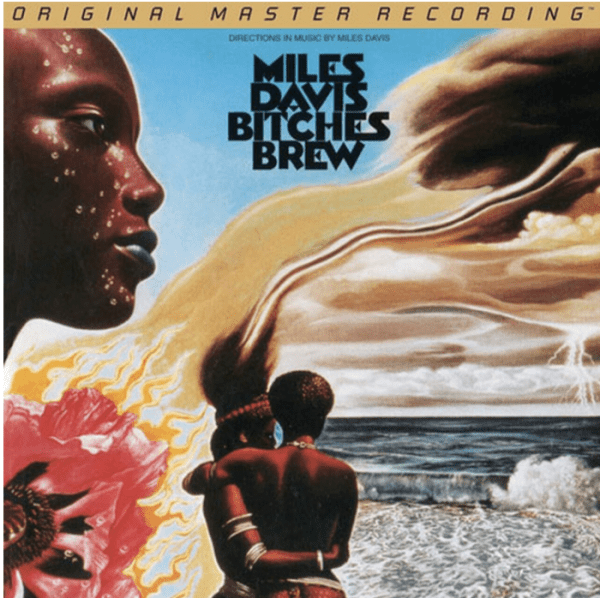 Monumental 1970 Double Album is Signpost for Jazz Fusion: Psychedelic Record Still Sounds Ahead of Its Time More Than 40 Years Later

Otherworldly Sonics: Mobile Fidelity Delivers the Consummate SACD Version of the Uncompromising Work Ranked by Rolling Stone as Among the Greatest 100 Albums of All Time

Listen to This. As the original working title for Bitches Brew, the instruction and invitation resonates to this day as the best way to approach a record that shattered conventions, altered music history, and, more than 40 years later, still sounds far ahead of its time. The aural Mount Rushmore of jazz fusion, Bitches Brew is rightly ranked by virtually every significant press outlet among the 100 greatest albums ever made in any genre. Sewn together with vibrant colors, voodoo textures, and ethereal moods, the 1970 landmark emerges with supreme detail and nonpareil feeling on Mobile Fidelitys definitive SACD set.

Mastered from the original master tapes, this collectable audiophile version of Bitches Brew joins the ranks of eleven other essential Miles Davis sets given supreme sonic and packaging treatment by Mobile Fidelity. Having established new possibilities for studio-recording techniques, the record can now be experienced to maximum degree by way of this analog edition that widens and deepens the soundstage, opens up separation between instruments, and broadens the dynamic range. If ever a jazz album can be said to have gone to outer space and back, this is it.

Davis conceived Bitches Brew by having the musicians stand in a semi-circle, where he pointed at them with vague directions for tempo, solos, and cues. The collective improvisation and interplay spawned a galaxy of melodies and grooves that were later spliced together by producer Ted Macero. Here, these distinct creations take shape with utmost realism. Mobile Fidelitys double SACD envelops you in expansive warm tonal blankets. Compositions stretch across jet-black backgrounds and paint abstract canvasses on par with those of Axis: Bold As Love and Abraxas. Juxtaposed percussion, loose jams, and melodic segues explode with impressionistic verve.

Gathering a Hall of Fame-worthy lineup of musicians and tweaking it according to his desires, Davis follows through on his idea to put together the greatest rock and roll band you ever heard on Bitches Brew. Central to his proposition is the presence of two (and sometimes three) drummers and two bassists, a tactical move that thrusts rhythms into a central focus. Akin to the futuristic album cover art, the drum-driven suites head toward distant universes and uncharted territoriesat once hypnotizing and grooving, charting maverick adventures with quixotic rock, funk, and R&B elements.

Conceptually, Davis described Bitches Brew as a novel without words and an incredible journey of pain, joy, sorrow, hate, passion, and love. The vast psychedelic expanses of warped echoes, liquid reverb, and tape loops confirm such ambitious contrasts of light and dark, fear and hope. Yet the most absolute characteristic of this watershed effort lies in how it resists definitive interpretation and encourages free thoughtthe very principles with which Davis conceived the everlasting beauty and fascination that is Bitches Brew.

All the composer would else likely want for open-minded listeners is for them to hear it at its full potential, a dream realized by Mobile Fidelity. 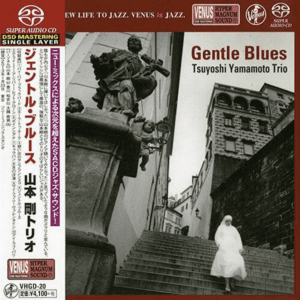 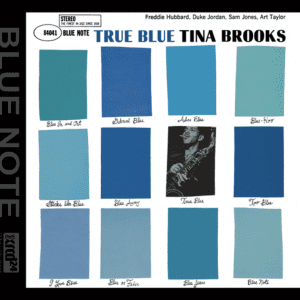 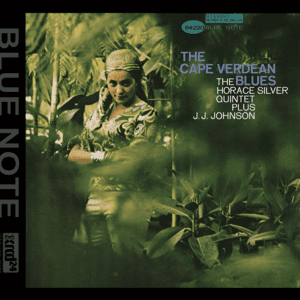 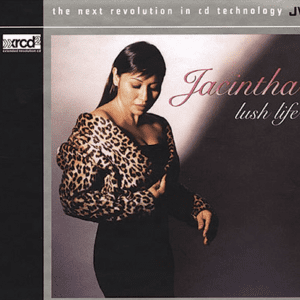