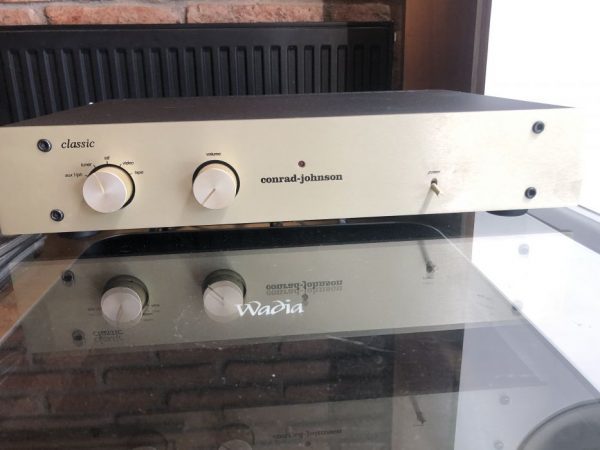 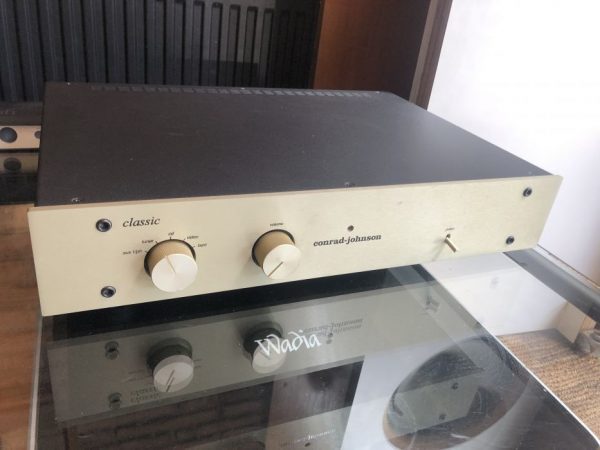 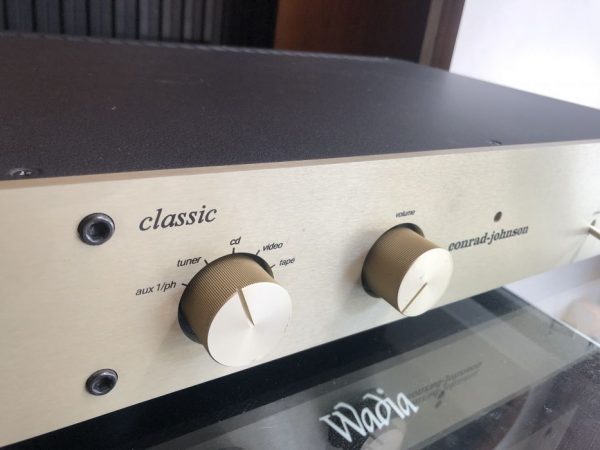 For more than thirty years, conrad-johnson has refined the concept of high end audio through its relentless pursuit of excellence.

For as long as the company has been producing its world-renowned state of the art audio instruments, it has also been adapting the technologies and construction techniques responsible for those products and applying them to more affordable components designed for the music-lover who requires musically satisfying performance but whose budget does not encompass the loftiest of current offerings.

The Classic-2 faithfully reproduces the harmonic structure of complex musical passages, preserving the distinctive tonal character of each instrument and voice.

The space of the sound stage and the ambience of the concert hall are conveyed in realistic, three dimensional perspective. Individual instruments are precisely located within that three dimensional space. Musical transients are reproduced naturally, with realistic impact, but without the artificial enhancement which characterizes so many “hi-fi” components. Never imposing its own distractions, the Classic-2 invites the listener to enjoy the musical performance.

The Classic-2 preamplifier is available as either a line-stage, or with an optional phono stage. Both stages are zero-feedback circuits.

The phono section uses two triode amplifiers separated by a passive RIAA equalization network. The second triode amplifier is direct coupled to a high-current output stage. The line-level section has a single triode amplifi­er also direct coupled to a high-current output stage. These output buffer stages minimize the output impedance, making the Classic-2 compatible with nearly all installations, including those requiring long lengths of interconnect cable. DC plate voltages are supplied by a very low impedance discrete regulator, designed to prevent the power supply from imposing its own colorations on the audio signal. A regulated filament supply further isolates the unit from ac line voltage fluctuations 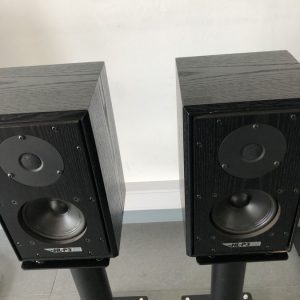 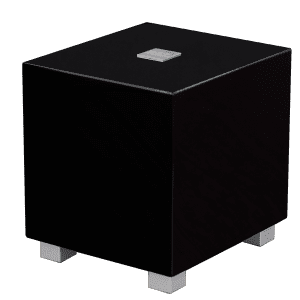 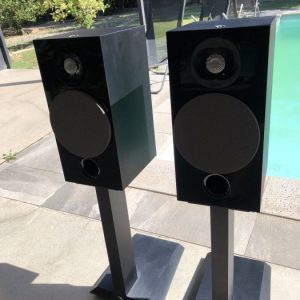 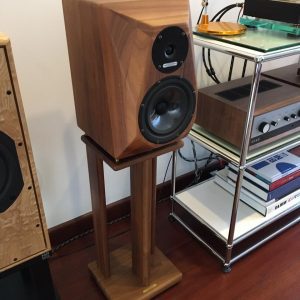