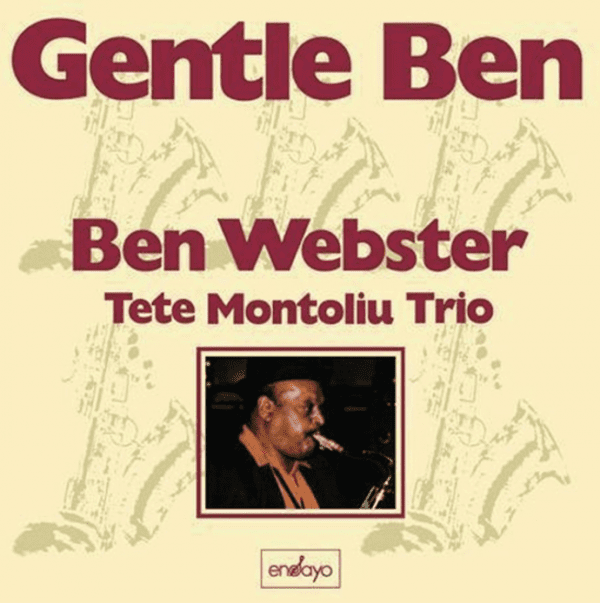 That rich, humid, giant sax tone blooms like on few other Webster recordings!

Ben Webster was an influential American jazz tenor saxophonist who was considered one of the three most important «swing tenors» along with Coleman Hawkins and Lester Young.

This recording was made 10 months before Ben Webster’s death in 1972. Webster, who had left the United States in 1965 to settle in Europe – first in Copenhagen and then in Amsterdam – was visiting fellow musician and friend Tete Montoliu in Barcelona. Webster and pianist Montoliu went back a ways, having played together regularly in Webster’s Copenhagen days. In fact, Montoliu cited Webster and Don Byas as his two chief musical influences. Webster and Montoliu understood each other deeply, and their comfort with on another is palpable in this recording. Their accompaniment of one another is seamless. On board with these two is Montoliu’s regular working trio-mates, Eric Peter on bass and Peer Wyboris on drums.

There’s no shortage of Webster’s trademark breathy, fat tenor tone here. In fact, given the sparse arrangement, that rich, humid, giant sax blooms like on few other recordings. Highlights include «Ben’s Blues,» «Sweet Georgia Brown,» «The Man I Love» and «Don’t Blame Me.»

Reviews For 33 1/3 RPM Version:
«Supported by a rhythm section of Eric Peter on bass and Peer Wyboris on drums, both Webster and Montoliu have plenty of room to breathe, and the result is a wonderful and pleasant set highlighted by the opening track, «Ben’s Blues,» and an easy, elegant version of «Sweet Georgia Brown.» – Steve Leggett, allmusic.com

«…Webster’s trademark sensual sound is on full display and, of course, he’s backed by Montoliu, an outstanding Spanish piano veteran who accompanied all the great jazz artists passing through Europe…This is one of the first releases by Analogue Productions pressed at their new in-house pressing plant Quality Record Pressings, and the record bears a close resemblance in appearance to records from Pallas – beautiful looking and perfectly quiet…The superb 200-gram LP comes in a rice paper sleeve and jacket of heavy cardboard…Highest Recommendation.» Recording = 10/10; Music = 8.5/10 – Dennis D. Davis, Hi-Fi+, Issue 81

«Ah, that unique, highly individual sound of Ben Websters sax, and nearly an hours worth of itin top-flight SACD sonics yet! The original session dates from November of 1972 in Barcelona, Spain, and Ben is front and center thruout  his every note and breath standing out in 3D. Both the original recording job in Barcelona and the remastering by Kevin Gray and Gus Skinas are excellent…» – Audiophile Audition, audaud.com, September 2011

«This is one of the first releases by Analogue Productions pressed at their new in-house pressing plant Quality Record Pressings, and the record bears a close resemblance in appearance to records from Pallas – beautiful looking and perfectly quiet. Kevin Gray mastered the LP under his new name Cohearant Audio. He’s done a fine job and the reissue sounds very close to the Ensayo issue, except for the quieter surfaces on the new issue. The superb 200-gram LP comes in a rice paper sleeve and jacket of heavy cardboard using the Ensayo cover and label designs except for the addition of the Analogue Productions logos. Highest Recommendation.» – Hi-fi+, Issue 81- 10 out of 10 for Recording; 8 1/2 out of 10 for Music 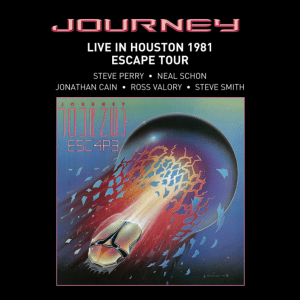 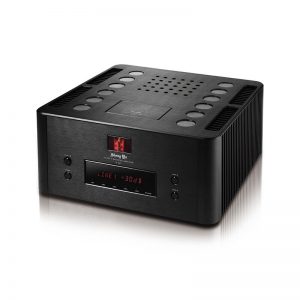 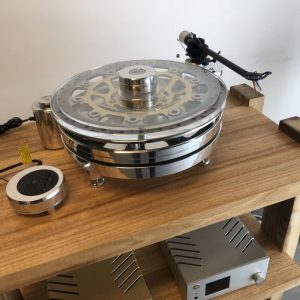 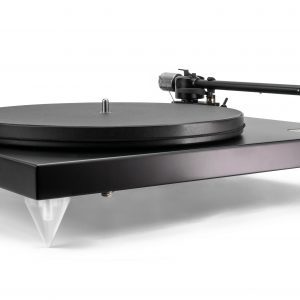